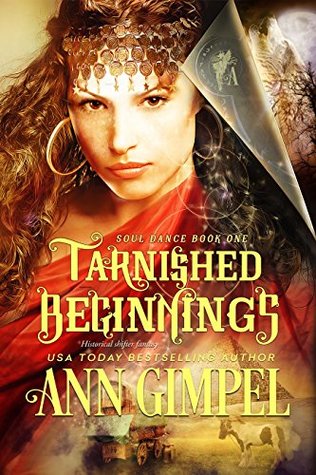 Tairin’s wolf is more than just a dream creature. She hates it, but it’s also her only friend.

1700s Egypt is a haven for magic-wielders of all kinds. Vampires hold court, staying one step ahead of the priests and priestesses who want them dead. Gypsy caravans roam the Nile from north to south and back again, plying their wares, telling fortunes, casting Tarot cards, and stealing from the gadjos.

Tairin Jabari was born in a caravan and has always believed she’s Romani. Why wouldn’t she? Her mother and father never suggested otherwise. The Rom have harsh rules. When Tairin’s first shift catches her unaware at thirteen, her father disappears, and the elders move with deadly speed to punish her mother for mating outside the blood.

Hurt, lost, confused, and fearing for her own life, Tairin runs away, leaving her mother’s smoking funeral pyre behind. If she could only find her father, he’d welcome her. He’s always loved her, hasn’t he? Only problem is he’s in a shifter settlement. With her mixed blood, they won’t welcome her any more warmly than the Romani. It doesn’t take long before Tairin discovers how desperately unprepared she is for life outside her protected caravan. With her survival on the line every single day, she and her wolf have some hard choices to make.

Tarnished Beginnings, the prequel to the Soul Dance books is only available in the Magic After Dark Boxed set. 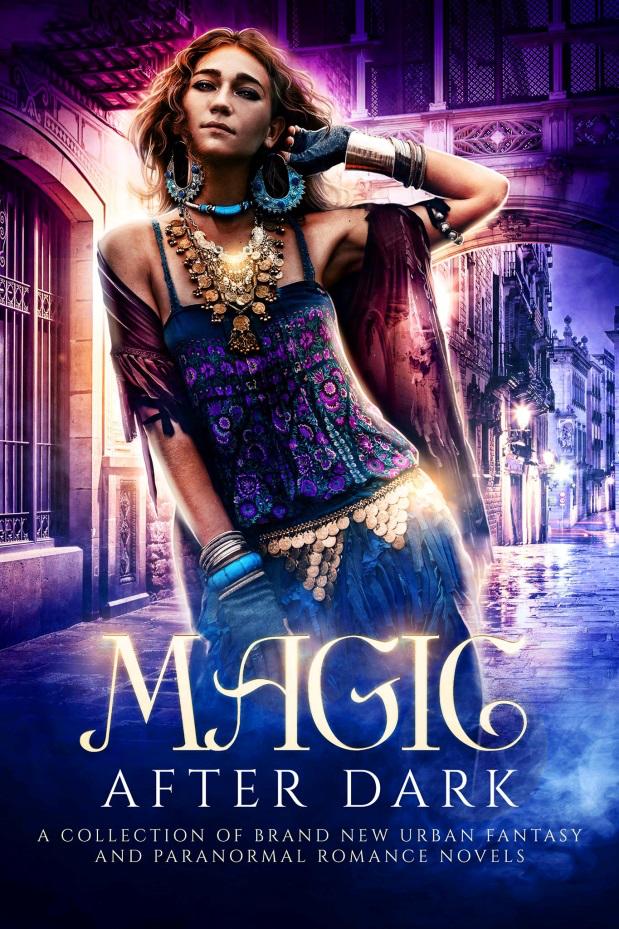 Journey from the hills of Ireland to Victorian England, from medieval Italy to eighteenth century Egypt, from the United States to the sand-baked Middle East and beyond to explore forbidden magic, meet exotic gypsy lovers, navigate the pitfalls of ancient prophecies, battle vampires and shifters, and defeat evil sorcerers and hellish demons.

This unique collection, inspired by the rich and varied history of gypsies from all over the world, contains over one million words of captivating urban fantasy and paranormal romance fiction that’s guaranteed to keep you up long after dark.

Each book within this collection is exclusive to the set and can’t be found anywhere else. Preorder now for a future filled with romance, mystery, adventure, and magical thrills! 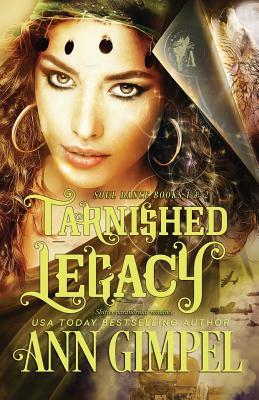 Half Romani, Tairin’s no stranger to hiding her mixed blood from gypsy caravans. What she can’t hide is her perpetual youth, courtesy of her shifter heritage. Every few years, she drops out of sight, resurfacing in a new country to join a caravan where no one knows her. She’s overstayed her welcome where she is, but Germany is at war, and travel has become all but impossible for everyone targeted by the Reich.

Elliott’s clairvoyance is strong, even for a Romani. Seer for all the caravans in Germany, he catches Tairin eavesdropping outside their leader’s wagon one night. He should turn her in, but it would mean her execution, and he can’t bring himself to do that. Instead, he interrogates her. Her magic is different, but he can’t figure out quite what she is.

Any association between Romani and shifters is forbidden, and Tairin shields herself from Elliott’s probing. She should leave right now, tonight. It would be easy enough. Shift to her wolf form and run, keeping out of hunters’ gunsights. She’s on the edge of flight when Elliott suggests a covert task to prove her loyalty. Tairin agrees immediately, kicking herself for being weak where he’s concerned. Shifters and Romani have no future together. Zero. Zilch.

She should be smart about this and vanish into the night—before he discovers what she is and destroys her. 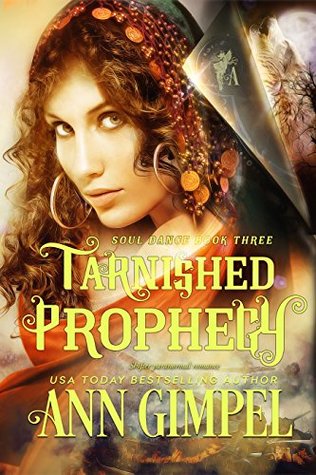 Magic runs strong in Ilona, a gypsy seer. Powerful ability isn’t valued in Romani women, so she focuses her fortunetelling on inconsequential details. Nothing that could come back to haunt her caravan if a prediction went bad. Rounded up and dumped in Dachau prison camp, she has plenty of time to rue her decision to downplay her ability. If she’d taken the time to scry her own future, she’d still be free.

A wolf shifter, Jamal made the mistake of wedding a Romani woman centuries ago. His arrogance caused both death and heartache, and he’s been alone ever since. The recent threat of vampires joining the Third Reich has provided ample reason for shifters and Rom to lay their ancient enmity aside and work together, but their détente is fragile.

Jamal and a group of shifters come across Ilona after her escape from Dachau. Vulnerable, terrified, she’s fully prepared to fight. Her courage and mettle touch places in him he’d thought were dead, but she’s Romani. His last relationship ended so badly, the last thing he needs is to fall for another gypsy woman. He wrestles his tumbling emotions into submission, but when she trains her enigmatic, gray gaze on him, his resolve first weakens and then vanishes entirely.

Ann Gimpel is a mountaineer at heart. Recently retired from a long career as a psychologist, she remembers many hours at her desk where her body may have been stuck inside four walls, but her soul was planning yet one more trip to the backcountry. Around the turn of the last century (that would be 2000, not 1900!), she managed to finagle moving to the Eastern Sierra, a mecca for those in love with the mountains. It was during long backcountry treks that Ann’s writing evolved. Unlike some who see the backcountry as an excuse to drag friends and relatives along, Ann prefers solitude. Stories always ran around in her head on those journeys, sometimes as a hedge against abject terror when challenging conditions made her fear for her life, sometimes for company. Eventually, she returned from a trip and sat down at the computer. Three months later, a five hundred page novel emerged. Oh, it wasn’t very good, but it was a beginning. And, she learned a lot between writing that novel and its sequel.

Around that time, a friend of hers suggested she try her hand at short stories. It didn’t take long before that first story found its way into print and they’ve been accepted pretty regularly since then. One of Ann’s passions has always been ecology, so her tales often have a green twist.

In addition to writing, Ann enjoys wilderness photography. She lugs pounds of camera equipment in her backpack to distant locales every year. A standing joke is that over ten percent of her pack weight is camera gear which means someone else has to carry the food! That someone is her husband. They’ve shared a life together for a very long time. Children, grandchildren and three wolf hybrids round out their family.